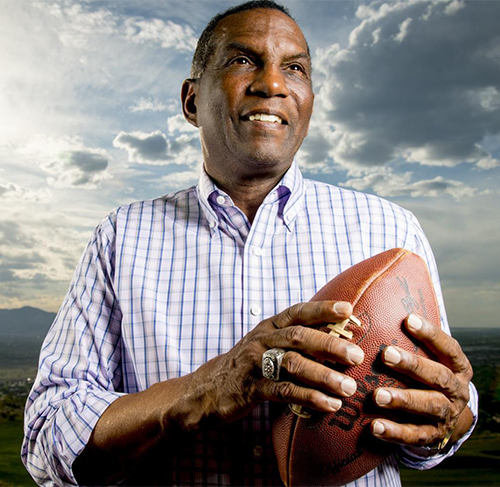 So please join me, Burgess Owens, and thousands of your fellow conservatives in the fight to DESTROY THE LIBERAL LIES with an urgent monthly contribution today!