Watch the VIRAL video that "Mad" Maxine Waters and Democrats do NOT want Black voters to see...

Radical Democrat Congresswoman Maxine Waters is at it again... openly inciting violence against conservatives, police, and anyone else who stands in the radical Left's way.

But this is exactly the kind of emotional, hate-filled, racist rhetoric we've come to expect from "Mad Maxine" Waters...

...after all, she has a long track-record of spreading racist lies, fomenting racial tension, and inciting violence to HIDE her crooked dealings from her constituents - mostly Black & Hispanic voters living in some of America's poorest neighborhoods.

As you can imagine, the level of rhetoric "Mad Maxine" requires these days is extremely high considering she's been one of the most crooked politicians in America for over 40 years!

But U.S. Navy Veteran Joe Collins has had enough! 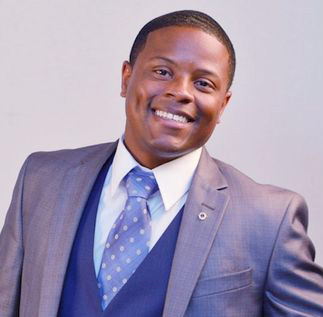 Joe is on a mission to expose Maxine's sleazy profiteering and racist lies directly to Black & Hispanic voters in her district with videos like the one above.

He's going all-in to take back his community and retire Maxine Waters once-and-for-all, but he's going to need the full backing and support of every patriotic conservative he can get to dethrone one of the longest sitting politicians in Washington!