Will You Support Larry Elder for Governor?
URGENT: Recall Election is on September 14! 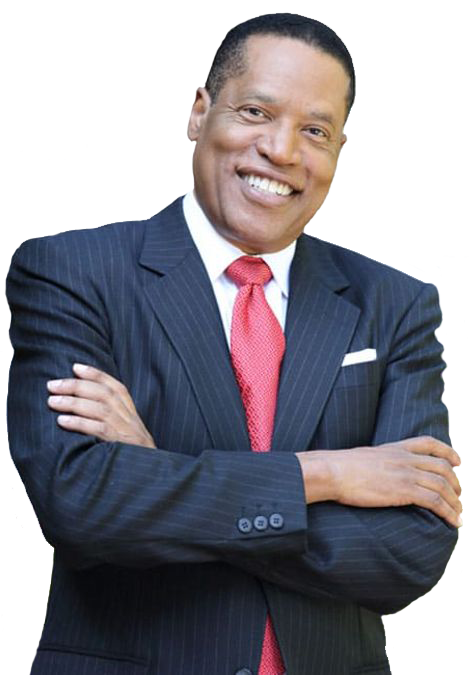 "I am a bigger threat to [the Democrats'] whole ideology than almost anybody else... I am the antithesis of everything they stand for. Therefore... I've gotta be maligned... that's what the Left does."

Recent polling shows that California's Democrat Governor is in serious threat of being voted out of office in his Recall Election on September 14...

...and conservative radio host, filmmaker, & author Larry Elder has a 10-point lead in the Recall Election!

That means that conservative icon Larry Elder could become the next Governor of California this year!

In fact, the Democrats are so afraid of Larry Elder that they DENIED his candidacy registration and left his name off the preliminary list of candidates.

Too bad for the Democrats that a Superior Court judge quickly ruled that Democrats MUST add Larry Elder's name on the ballot.

Now that Larry Elder is on the ballot and leading the race, the Democrats have poured $40 MILLION into destroying him within the next month...

...and their comrades in the news media have unleashed a torrent of hit-pieces savagely attacking him.

It's painfully obvious they're out for blood, and they'll stop at nothing to destroy him.

With the Recall Election about a month away, Larry is going to need the support of every conservative he can get!

So please make an emergency donation to help elect Larry Elder as the next Governor of California on September 14.